On election day in 2016, I was visiting San Francisco, watching the electoral vote count add up for Trump until it became clear that he was going to be elected. I was somewhere between being disappointed and devastated, as to me, he was the epitome of a terrible leader.

Of course, the hatred started flying. People were outraged, the usual jokes about moving to Canada, doomsday predictions, and the bashing of Trump supporters.  read more 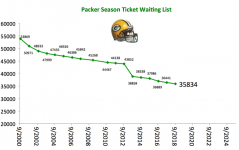 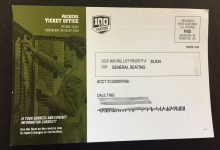 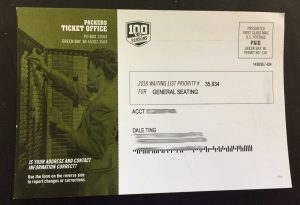