One of the skills I knew I needed to develop after leaving the corporate world was marketing and promotions. The easiest thing to do, of course, was buy Google ads. That’s what I did for Tremore Breeze Smoker. It did very well, generating lots of hits and getting us on many BBQ sites. Overall, it costed about $300 over a month or so.

I didn’t stop there though. My partner and I took a trip to the Heart of Kentucky Bourbon and BBQ Fest to see how the BBQ competition circuit was – we had decided to target competition teams for our smoker. The competitors had just turned in their food to the judges, so many of them were just sitting around enjoying a beer. We learned a ton just talking with them, and they were all amazingly friendly. We asked them about their smokers, what frustrated them, and what made them choose their current smoker. But the best question I asked a team captain was, “How did you find out about the smoker you bought?” The answer was he saw an ad in the Kansas City BBQ Society newsletter (called the “Bullsheet” – one other thing I learned about these people is they love their puns). This was an amazing insight; people would buy their smokers based purely on an ad in a newsletter.

So I quickly created 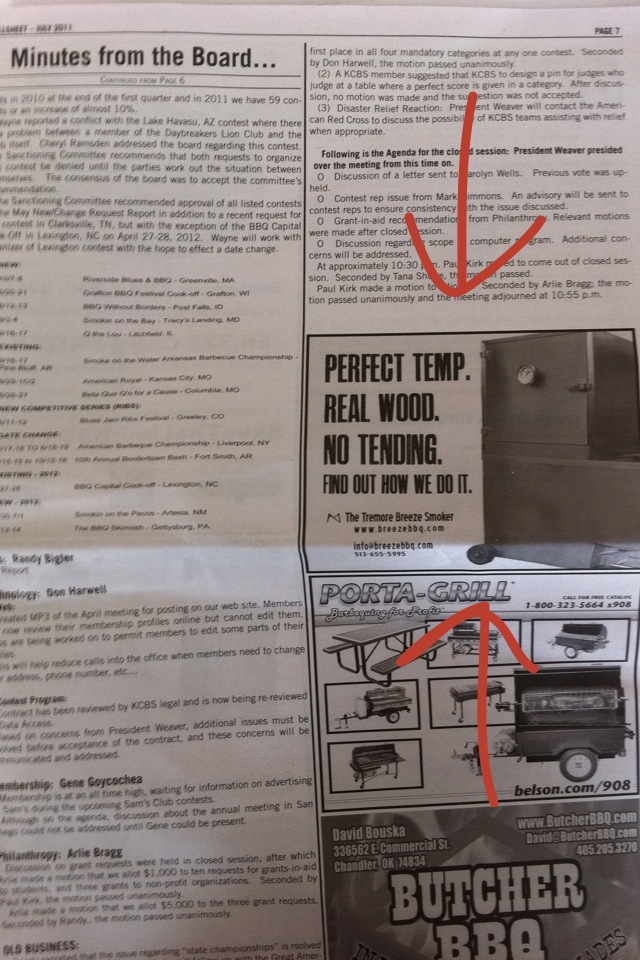 I was inspired to write about this after reading a great post on A Smart Bear Blog called How cold calling (properly) works better than AdWords. The post also talks about sales and promotions outside of Adwords, more specifically cold calling – another skill I aimed to learn. More on that later…