The last year or so at P&G I had the pleasure of having a mentor who was as creative and outside the box thinking as I was (you know who you are Nathan). Who would’ve thought he had worked on an expensive hobby for the past 10 years: designing and inventing a better BBQ smoker. So as I prepared to leave the comforts of P&G for the uncharted territory of consulting and entrepreneurship, he offered me a chance to help him market his invention. In 2011, I put up a website, got a gold medal rating on a BBQ website, learned about the BBQ industry, and put in an ad in the Kansas City BBQ Society newsletter (the Bullsheet!). Our website had over 3,000 hits in 2011, and we’ve made our first “organic” sale (i.e. not a friend or family member).  I’ve learned a ton working on this, finding my inner marketing person, and learning how to be a salesperson. 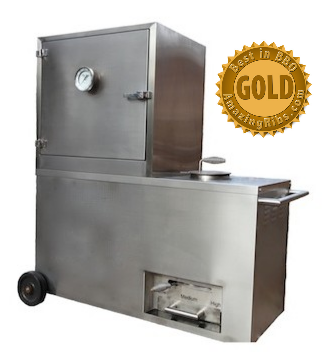 I knew leaving P&G meant losing a big network, so I wanted to make sure I could build a network outside of P&G. So I joined NAAAP last year, and was elected the Vice President for 2011. It was great meeting people from different walks of life and serving as an executive board member. There’s even more to look forward to this year, as I was elected President for 2012. 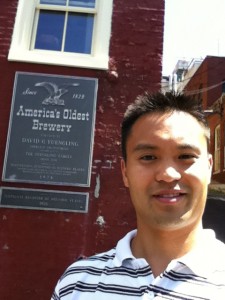 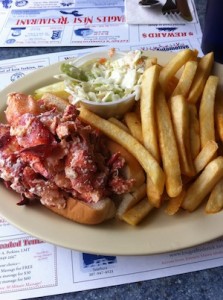 Besides the great alliteration, this was a trip I took to Knoxville and Nashville. The Brewers minor league teams were playing there (Huntsville Stars in Knoxville, the Nashville Sounds in Nashville). Seeing minor league baseball was a blast… for $10 I sat in the first row. Some of the other places I got to visit were the original KFC, a tour of the Grand Ole Opry, and the Smoky Mountains. And of course getting my picture taken at the ballpark with Miss Northeastern Tennessee. 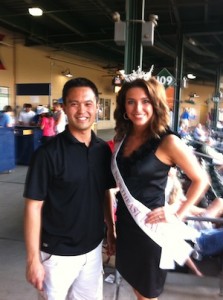 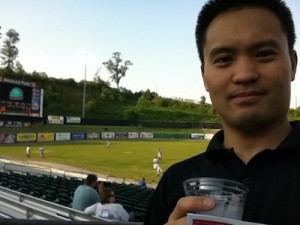 And that’s all she wrote! 2011 was an amazing year of change, basically taking my life apart so I can put it back together again with a new design. I’m excited to see what the new design will look like at the end of 2012!