Home Uncategorized 2017: The Year of Scale Up 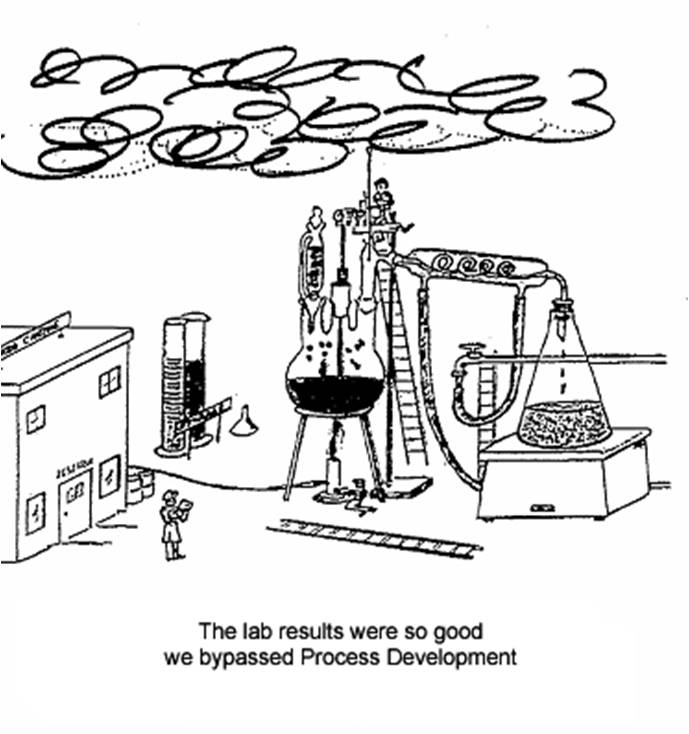 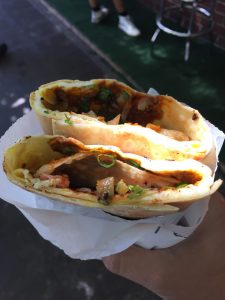 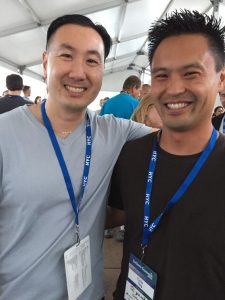 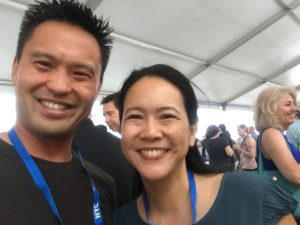 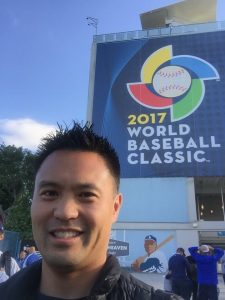 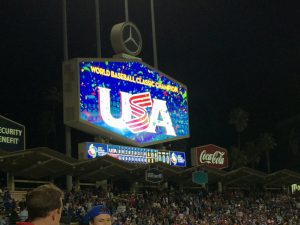 The biggest accomplishment of 2017 was making the picture on my “vision board” come true. I have a beautiful picture of me on Manhattan Beach right after sunset (photo credit to Anna Wu) that I’ve been using as my vision board since 2013. 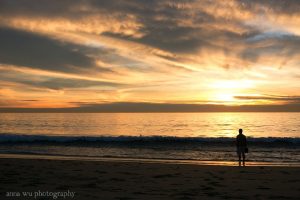 In June of 2017, I moved to a small apartment in Hermosa Beach, CA (one beach down from Manhattan) a block away from the ocean. In fact, I’m trying up this post from the “beach office” right now. It’s really hard not to wake up and feel happy in this environment.

And onward to 2018. First off, I need a new vision board picture! It’ll probably be something like a bigger place with an even better view. Other goals for 2018 will be to take advantage of all that “scale” that I will be building and increase revenues and profits with new products and new channels. The big milestone will be to get to the point of making more than my corporate salary would have gotten me, with less stress and more flexibility.

Best of luck to all of you as well!