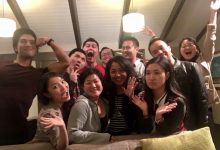 On Saturday January 21, we had our second ever EntreAsians retreat in Orange County, CA! It was a great crowd, ranging from wantrepreneurs to semipreneurs to new full time entrepreneurs. We had students, recent graduates, and young looking older people! 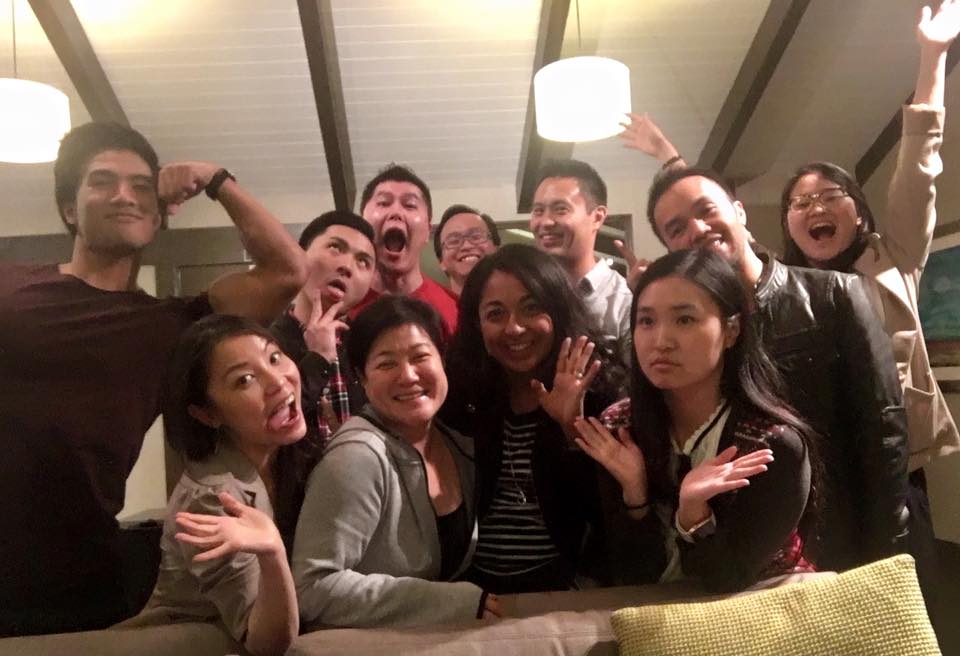 Thanks to Rebecca Okamoto of Evoke.pro for teaching entrepreneurs how to pitch, Emily Liu and Kim Matsudaira for telling us about Dragonfruit Media (and making us all crave Malaysian food from one of your videos), and Farzana Nayani for informing us about minority business certifications. read more

I wrote this post last September, but didn’t publish it because it was too soon at the time and the emotions were too raw. I found it again while looking through my notes, and it corresponded to someone asking me “when’s the last time your cried?” After four months, I feel a little more comfortable sharing this.  read more

This past weekend, I attended the Thrive: Make Money Matter conference in San Diego. I’ve come up with a list of things and my top 3 actionable takeaways:

1. Make Money Matter. What it means to me: Get EntreAsians going as a purpose driven business.

“Make Money Matter” was the theme of the event. Since we’re all entrepreneurs or want to be, we need to make money. But why not bake a cause into the business model to make the world better? Cole Hatter created the event in honor of two of his friends who passed away too young, to help others achieve their goals and help the world become a better place. The classic example is Tom’s shoes, which donates a pair of shoes for every shoe purchased. For me, this is EntreAsians, which helps Asian Americans find fulfillment through entrepreneurship. read more 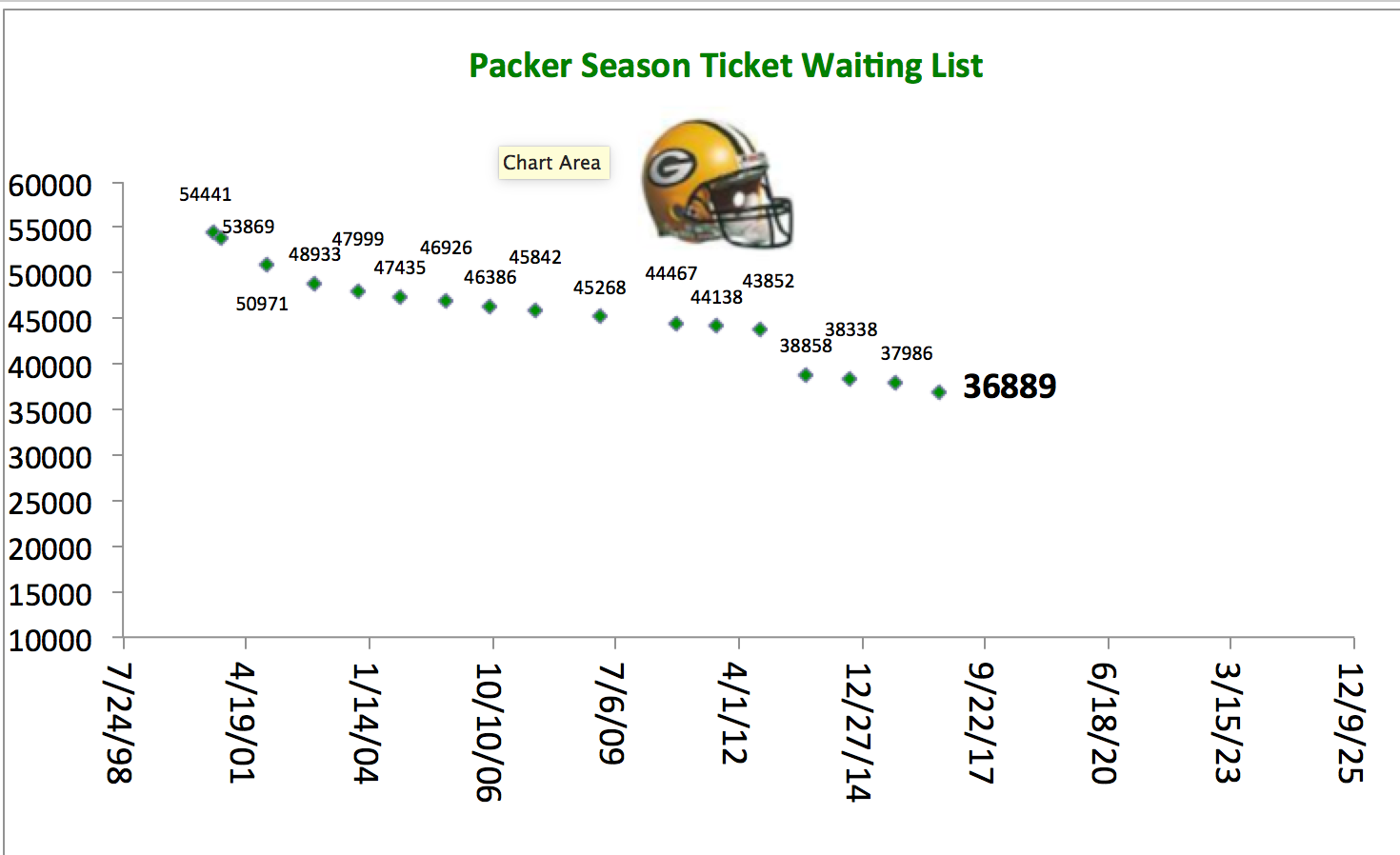 This weekend, I had the pleasure of presenting at the ACEL (Asian Corporate and Entrepreneur Leaders) Dynamics of Leadership Conference. My workshop was “How to be an Entrepreneur with No Ideas, No Money, and No Time.” I wanted to share some of my favorite books, blogs, and resources that I mentioned in the presentation with everyone! read more